“Silent Paths tells the story of Israel Morelli, a young, photography lover and Journalism student from Porto Alegre, who sets out in a journey in search for his unknown identity and the carefully kept secrets of his mother Ana. He is determined to find out about the story of his father Dario, as well as the man’s relationships and premature death. Impetuous and impulsive, he abuses of his youth in his relationship with Vicente, his only uncle, who is not embarrassed to demonstrate his dislike to Israel’s staying in his house, a property on the side of Inferno River, in Lagoa Bela’s countryside.
The story, told through Israel’s eyes, is merged by little passages of Vicente’s life, whom, just like Israel, plunges into contrasted feelings as the truth about his past comes out. Bit by bit, Israel conquers Vicente’s fondness and hurl both their lives in intense, deep events.
The novel has a psychological approach and highlights the dimension of existence itself. Israel, who at first finds himself frail before Vicente, discovers himself to be a determined, strong man, able to fight all adversities interposed in his path.” 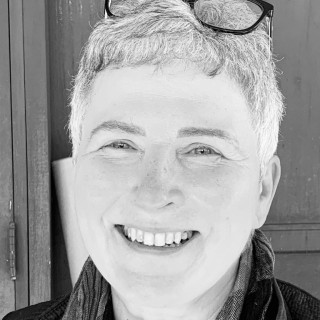